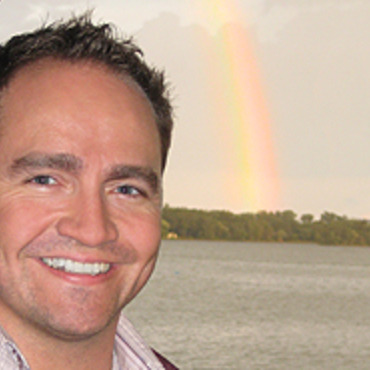 Marko is formally educated in graphic design and advertising, fields in which he had been entrenched for over fifteen years. He has has now earned a place amongst his peers as an accomplished CG illustrator/animator and designer, working with smany recognized brands. He currently works from his Toronto, Queen East studio for a select group of agencies and direct clients. Apart from being a fixture in the creative community, he has made efforts to give back by helping a new generation of artists and designers. He has dedicated time as an educator, and has also been a curriculum consultant to several Toronto colleges. His work as an educator extends to his YouTube channel Chosen Idea. 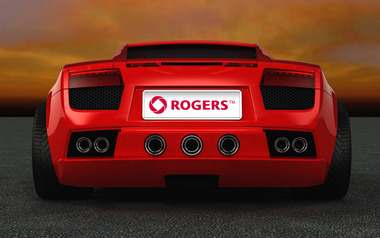 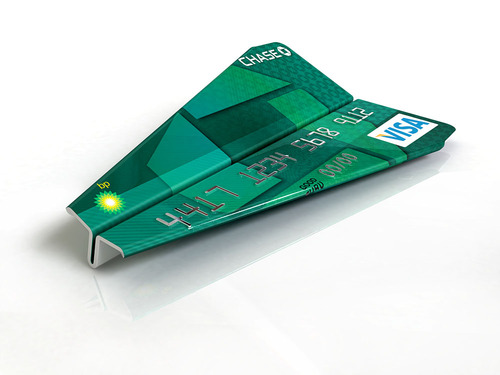 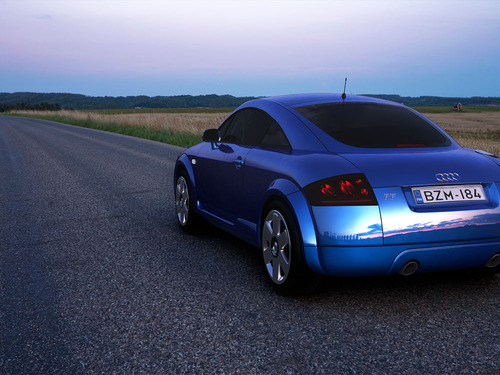 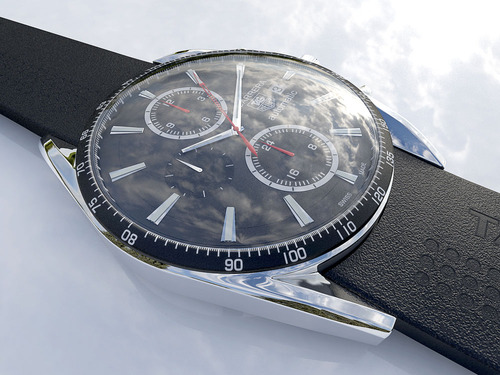 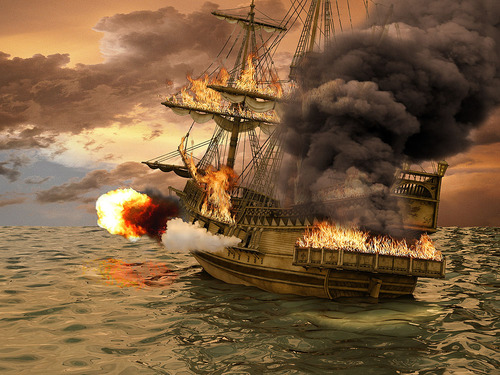 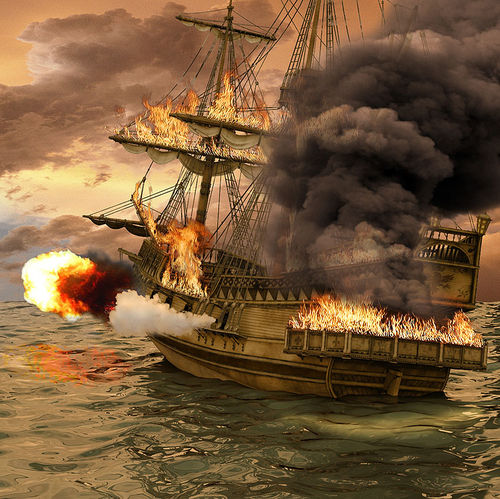 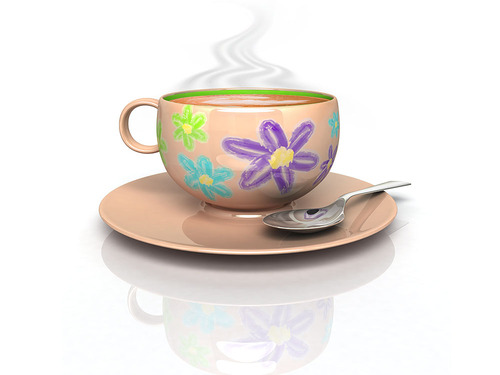 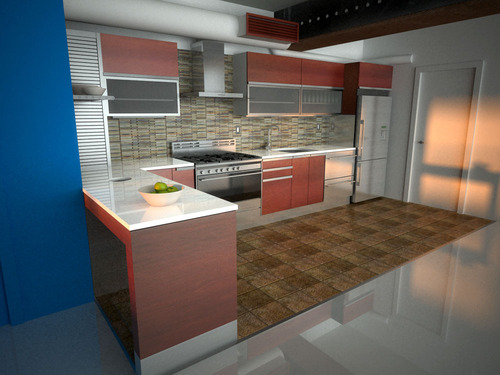 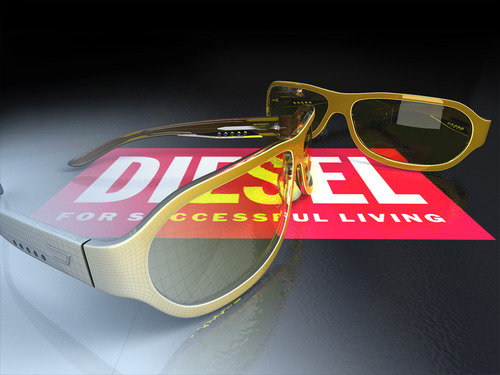 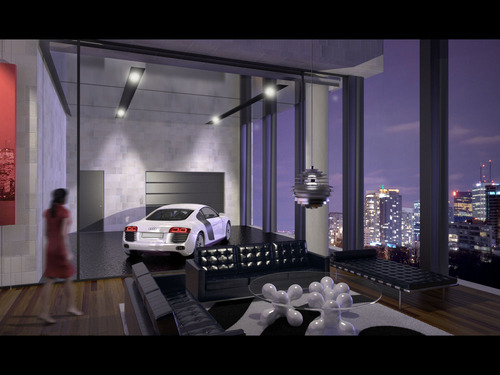