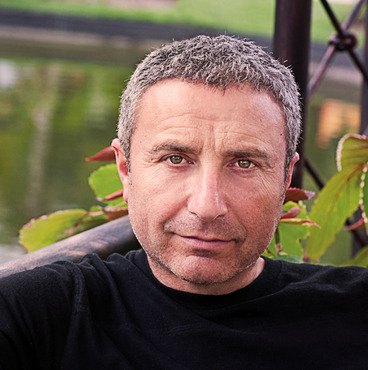 Rino Noto opened his first studio in Toronto and over the next 25 years has amassed an impressive list of clients. Presently, Rino is an award winning Photographer and Director and is defined as a pure visualist with his own modern flavour.He is the recipient of many prestigious international awards, and has showcased extensively in both Europe and North America. He is one of the few Canadians selected to have his work appear on the cover and feature articles in both international photography magazines ZOOM and La Fotografia; he has also been featured on TV shows like "Behind the Lens" and "Behind the Camera".

Rino directed a Pepsi Commercial in Miami which was quickly followed by the entire campaign for Fashion Cares. Both experiences broke new visual ground and immersed him in conquering the dynamism of the moving image with his own unique style.

Rino’s lighting sets his work apart from others and has been likened to that of Caravaggio. Along with his commercial work, his signature style and his passion for Fine Art has set him on a path having his work exhibited at the De Luca Gallery,  Spazio Dell'Arte, and the Carrier Gallery. His pieces are being acquired by prominent art collectors and philanthropists.

Rino’s most recent clients include Labatt, Canada Dry, and Fisher Price as well as the Community Historical Recognition Program (CHRP) through the Federal Government of Canada. 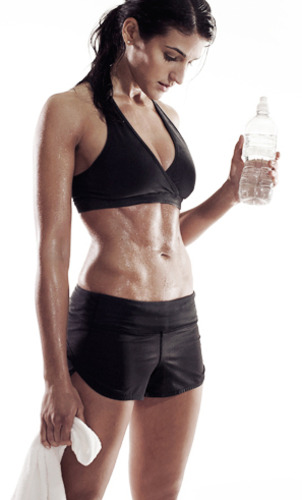 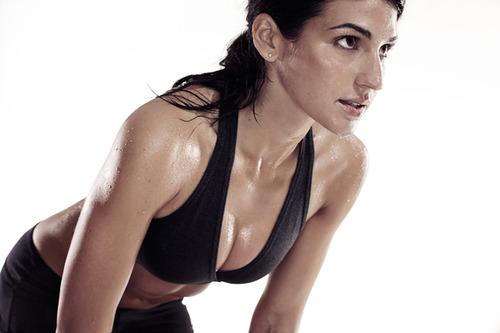 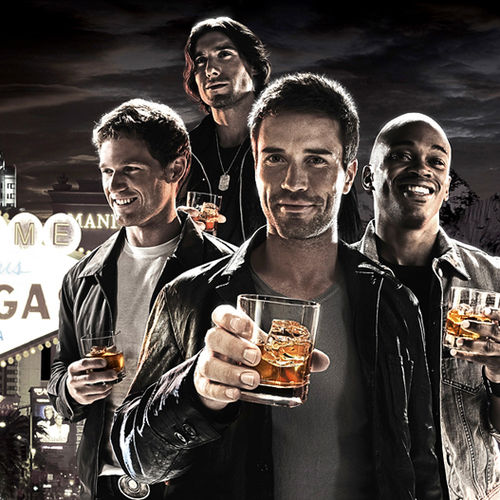 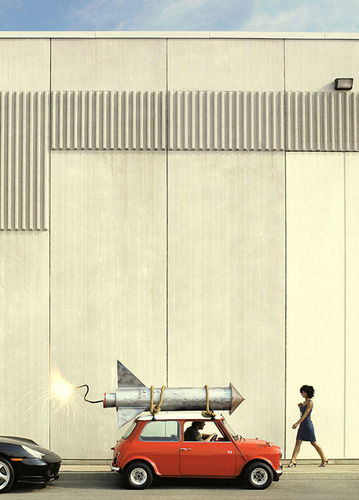 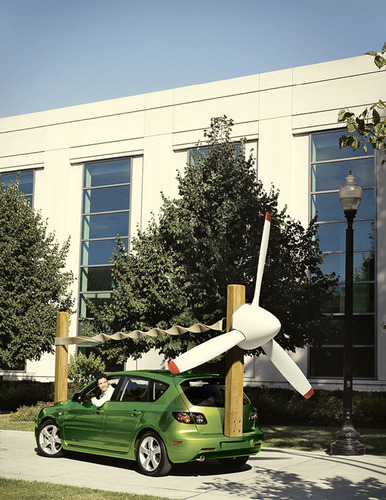 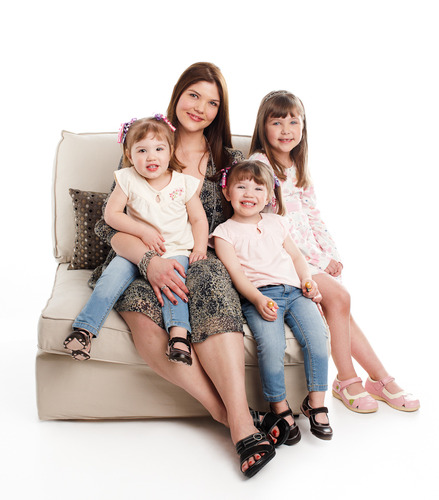 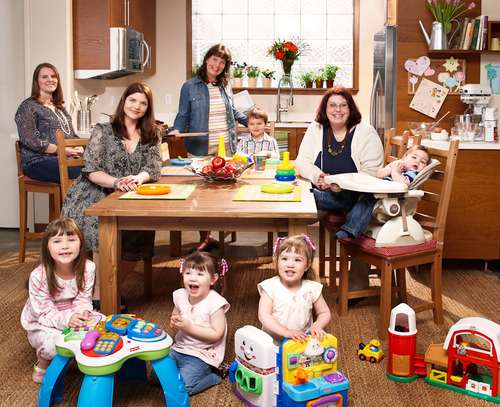 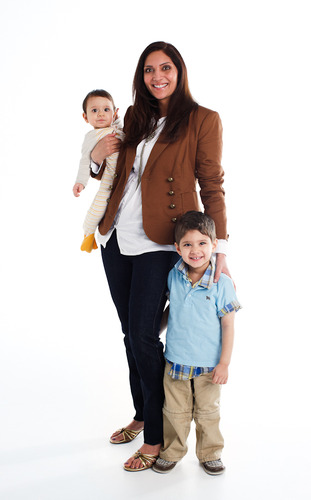 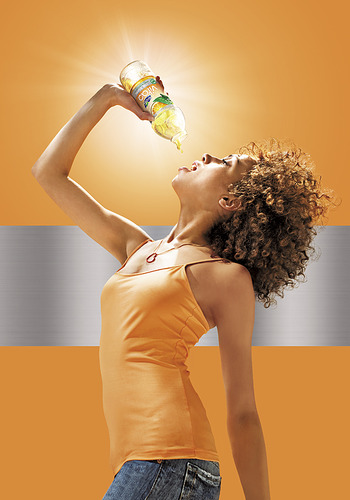 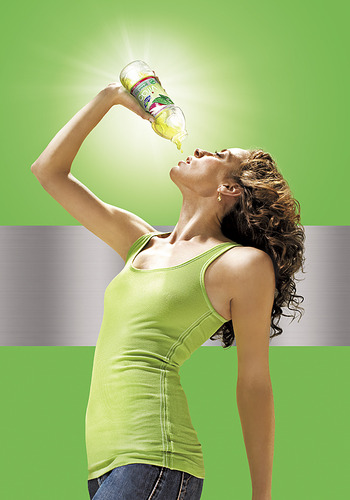 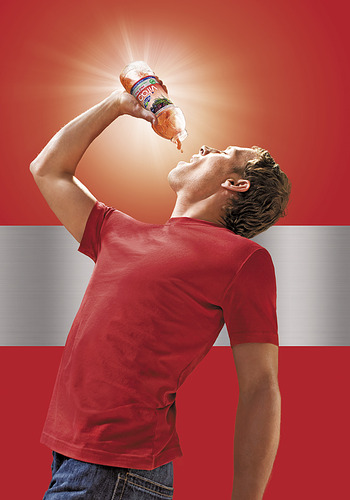